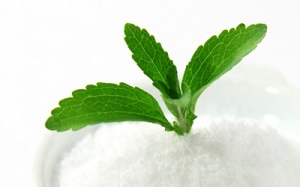 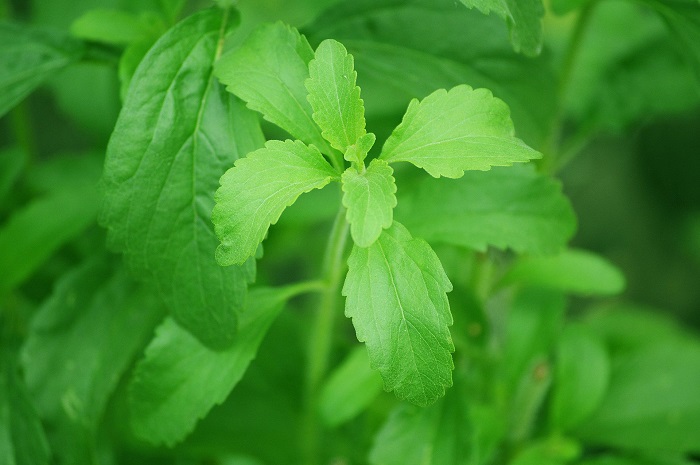 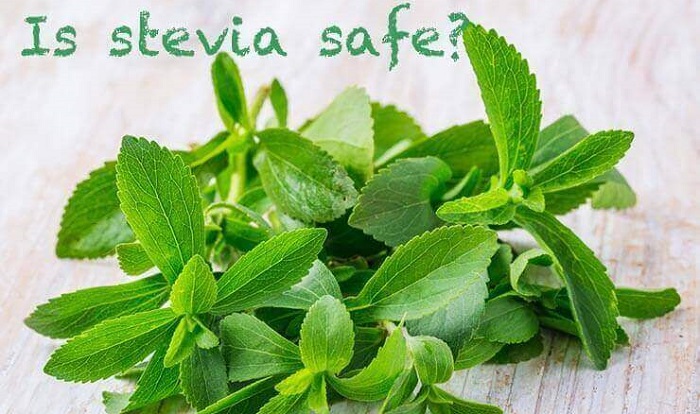 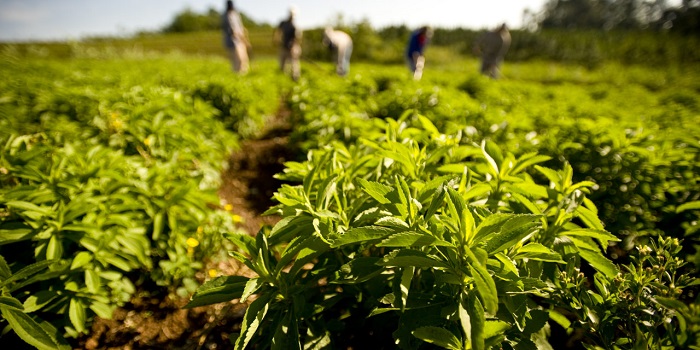 2 Responses to Stevia – The Natural Sweetener